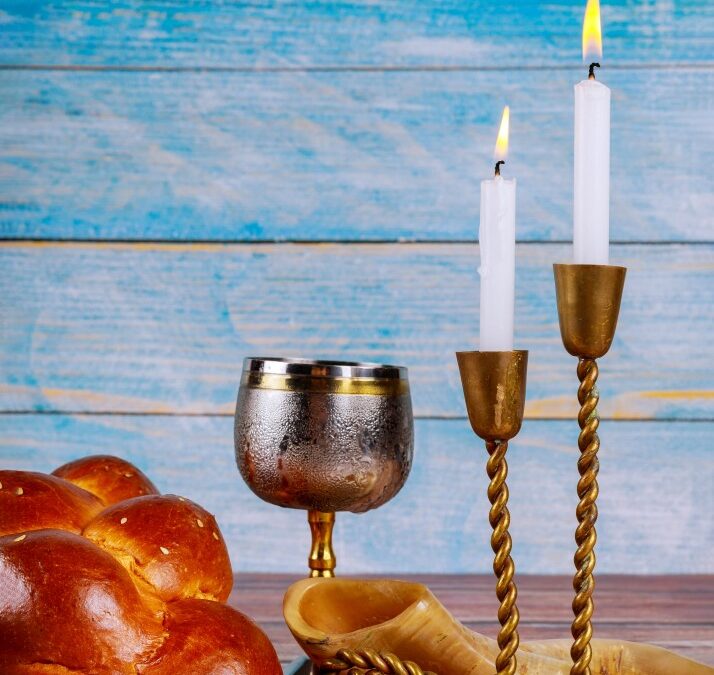 Saying Yes to the Unexpected

He rarely calls. He responds to half our texts.

But on Friday night, we got to see him for almost an hour. Via Facetime.…because two of his friends came to our house for dinner.

My son has been in college for two weeks and it was dinner with his friends that helped us see him again.

When he was in high school, we had an open door policy on Friday night dinners at our house…our way of keeping our teens around to try to know who their friends were.  A lot of kids came over the years.And they called it “Jew Night.” I’m a Presbyterian minister’s daughter, and my husband is Jewish.I think I’ll always be Christian, but I love a good Jewish ritual, especially if it involves candlelight and carbs. So our “Jew Night” became a tradition for a motley group of high school runners.  Last Friday, I got an unexpected text from one of my son’s friends asking,“Can we come over for Jew Night?”I said yes. And that is what led to the longest Facetime call with my son ever.  Because he was seeing his friends at our dinner table, we got a glimpse into his world.What a good way to start the weekend.

Saying yes to the unexpected.

That’s my message for September. If you’ve said YES to something unexpected recently or to something that’s on your vision board, I’d love to hear about it. 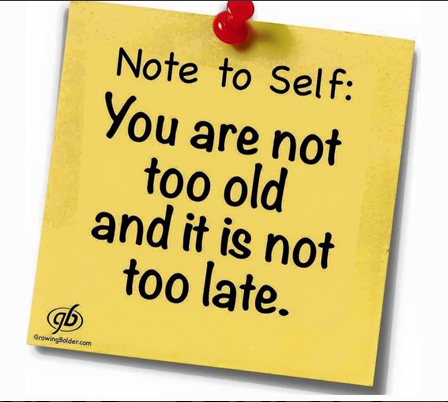 What I Found under the Bathroom Sink 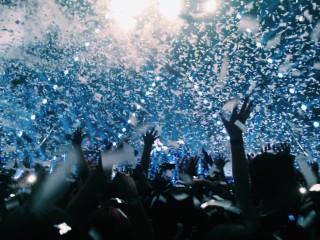 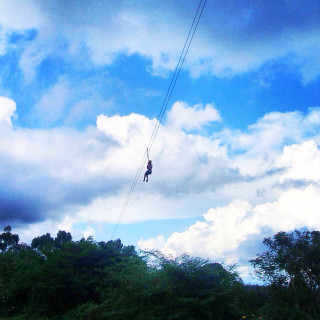 3 Steps to a Meaningful Life

No event found!
Feeling Curious?
Subscribe to receive periodic articles that I hope will inspire you to discover what's possible as you create your next chapter.
We respect your privacy. Your information is safe and will never be shared.